by Emily Starbuck Crone on April 24, 2015 | posted in Small Busines 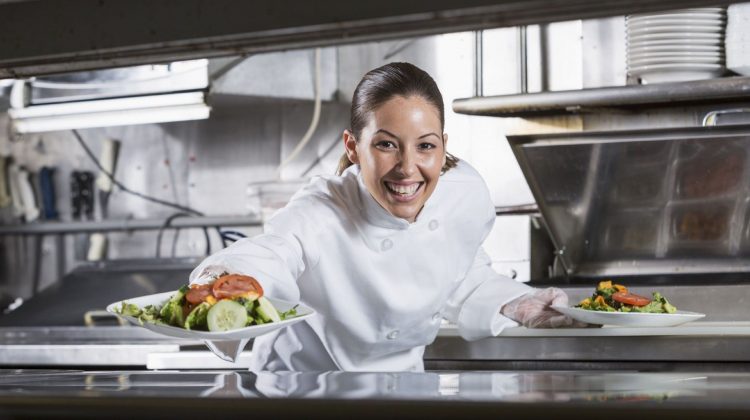 The myth that it’s nearly impossible for a restaurant to succeed started with a TV ad about 10 years ago, says Greg McNally.

McNally is a former restaurateur who runs Restaurant Profit Technologies, a consulting business in Los Angeles. The infamous ad he remembers had a celebrity chef claiming that 90% of restaurants fail within their first year. And even though no facts backed it up, the statistic stuck.

The restaurant industry has a reputation for frequent failure, but McNally says every industry has a substantial failure rate, and some (like the furniture industry) see businesses fail more often. McNally concedes that many restaurants do shut down in the first year, but the failure rate decreases the longer a restaurant is open. Well-capitalized restaurants typically have a high success rate, he says, since the root cause of most failures is business problems rather than food or service issues.

Christin Fernandez of the National Restaurant Association says that every year, around 60,000 restaurants open and about 50,000 close. While that illustrates churn in the industry, she says, not all of those closures are failures. Sometimes the owner is ready to move on or wants to change locations.

Despite overblown failure rates, the truth is there are common mistakes that contribute to many restaurants shuttering each year. Here are four ways to overcome the most common mistakes McNally sees, with advice from successful restaurateurs who have been there.

1. They are trying to sell you something. Either some really expensive equipment, or some expensive consulting.

2. “They” don’t want to create more competition for themselves (ie, other coffee shop owners).